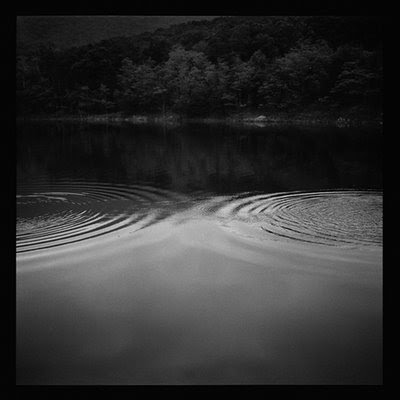 I began making photographs as a child; exploring, learning and becoming aware through photography. It was once said, ”Spirit stands still long enough for the photographer it has chosen.” For me, photographs, and the act of making them, are glimpses of those timeless Spirits, glimpses of the pure and unbiased realities of nature and time. The eye of the camera unlike eye of the viewer, does not look at life subjectively, no judgment is passed, no value placed, no claim staked. In that it is the most like the Mind’s eye. When I photograph I try to detach. I don’t question the attraction I have to a subject, it’s an attraction so it’s primal. I expose the film and move on, not interfering, not questioning, not staking a claim. Its in the printmaking part of the process when the photographs become mine and to what I was reacting becomes clear and what is to be revealed is, if only to me. I tweak and fuss the image until the sense of light, the tones and textures elicit familiar feelings, primal attractions, a sense of Spirit of place. And I delight in that something that is unanticipated, that something that I thought could not be seen. In making the photographs mine they become my teachers. And they impart an orderly quietness of symmetry in which Spirit reveals itself.
Posted by Art in Healthcare at 4:55 PM